Matt : I've formed my own little club, actually. Matt : It's just, one day I'm in law school, and the next I'm out cursing babies and eating unicorns and… Whitney : Shush. This is the fifteenth sketch to be directed by Julian Riley. Matt : Actually, I think we better get going.

Matt : Indeed. Matt : Ah yes, I… I call it my lucky stick. Matt : Whitney Call, come to dine. This is only the second sketch that wasn't filmed in the studio, after Facebook Philanthropist. I can send for them. Matt : And I will have a glass of snake milk. Sometimes I think "This isn't me". Whitney : James tells me you're a democrat? Whitney : Yeah, that uh… that housing market is pretty brutal, huh? Show me a magic trick!

I love magic tricks. Whitney : Just let it out, Tom. There have been 95 episodes between the first and second appearance of this sketch, which makes it the biggest gap so far. Whitney : James tells me you're a democrat? Matt : Oh, it's the wrong arm. Matt : Well, it really depends. 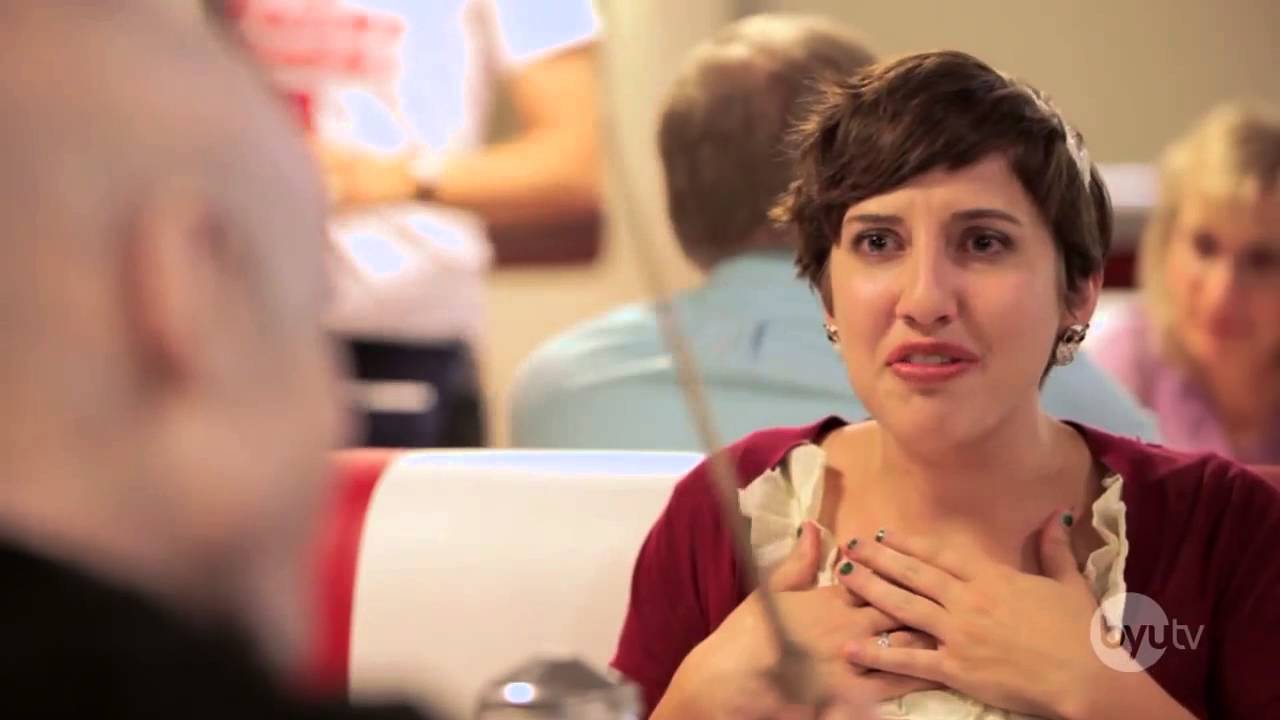 Whitney : I'm glad I dressed up. Watch and find out!

Matt : Avada kedavra! Whitney : So uhm.. Matt : Oh, oh, Whitney, I uh… it's a little ready for… Whitney : Oh, so sorry, I was just really caught up in the moment. Will Whitney fall for this interesting bachelor? This is the first one of the Harry Potter Sketches. This is the fifteenth sketch to be directed by Julian Riley. Matt : I'm sorry, Whitney, I just… I can't. I really feel like I can be myself around you, which is saying a lot. Whitney : I'm glad I dressed up. Do it again! Whitney : I just really see this going somewhere. Sometimes I think "This isn't me". Whitney : No, no, no, that's really okay.

I've moved around a lot actually.